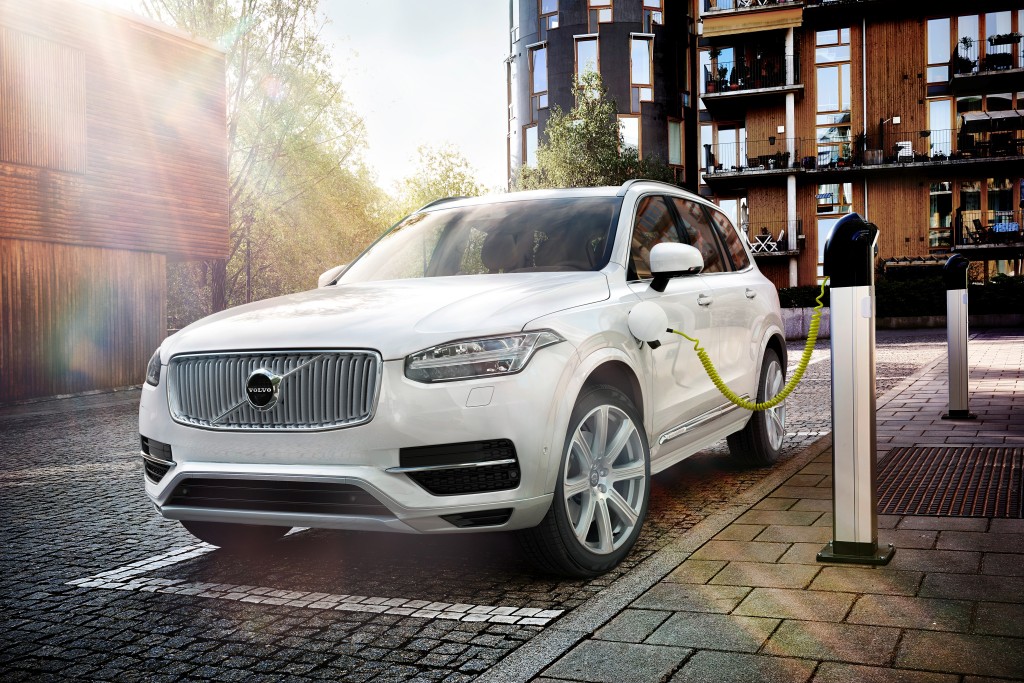 After the much-awaited release of the second generation of the XC90, Volvo is pulling out all the stops to cement its position as the best.

The new seven-seater XC90 T8 will be able to deliver a total of 395bhp and 640Nm with a CO2 emission of just 59g/km from the engine and electric motor. That means only the Mitsubishi Outlander PHEV emits less for an SUV at 44g/km. 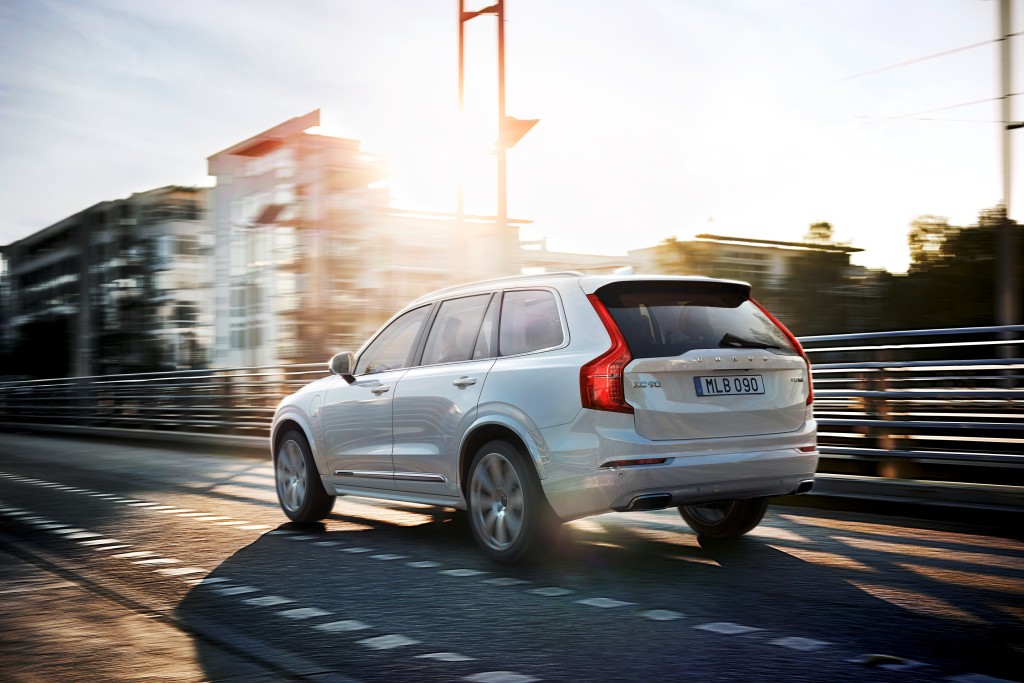 This new hybrid SUV will be powered by a modified version of the company’s 4-cylinder Drive-E petrol engine further enhanced by a supercharger and a turbocharger pushing out 314bhp and 400Nm. Up front, the engine isn’t the only thing providing power, the crankshaft-mounted starter generator (CISG) acts as an electric engine booster providing and extra 150Nm of torque. Among acting as a booster the CISG helps the car flow between its five different driving modes.

As standard the XC90 will run both the engine and the electric motors simultaneously in Hybrid mode to deliver what the driver needs.

When travelling through highly congested areas, the driver can switch to pure electric mode allowing up to 25 miles of near silent travel, which according to Volvo is the distance most people travel in a day. If there is need for more power, the engine will start-up automatically to aid power delivery. If travelling long distances, the driver may engage ‘Save’ which will charge the battery which can be made available for later use around town.

Power mode is similar to ‘Race’ in the trifecta of hypercars, which throws all the power from both the engine and the electric motors offering more torque at lower revs.

The XC90 will not be a fully-fledged four-wheel drive; the driver will have the option to engage all four wheels only when needed.

The engine is mated to an electric motor sitting on the rear axle, which will provide 81bhp and 240Nm to the rear wheels in pure electric mode and for power boosts. In part this also helps the AWD system as both axles have a power source.

With all this tech hiding under the body, does that mean there is less space inside?

Not at all, Volvo has devised a method of hiding the batteries centrally in the tunnel of the car. The position gives the SUV a lower and more central centre of gravity aiding the driver. This doesn’t impact the interior space and there is still room to seat seven passengers.

Wherever the driver may be in the world, there will never be need to get in a frozen or sauna like XC90 again. With ‘pre-conditioning’ the driver is able to pre-warm or cool the cabin from Volvo’s ‘On Call’ mobile app as long as the car is plugged in.