The Dakar rally formerly known as the Paris-Dakar is one of the most grueling rally raid events in the world. It is a mixture of motorbikes, cars and trucks attacking a terrain so arid that there are barely any living organisms. Every pit stop the vehicles need to be stripped and thoroughly cleaned before being reassembled for the morning.

The 2015 Dakar rally marks the 36th rally, which will start on the 4th January 2015 in Buenos Aires in Argentina. The teams will endure a trek of over 6000 miles travelling through Bolivia and Chile and returning to Buenos Aires on the 17th January.

Thierry Sabine thought up the rally when he was competing in the Abidjan-Nice rally and got lost in the desert, realizing the desert is a perfect place for a rally.

Peugeot was the first car manufacturer to compete against another 181 vehicles in the opening 1978 rally travelling from Paris to Dakar which it won courtesy of Ari Vatenen behind the wheel of a modified 205 T16 Grand Raid. The marque went on to win another three times in 1988,1989 and 1990. 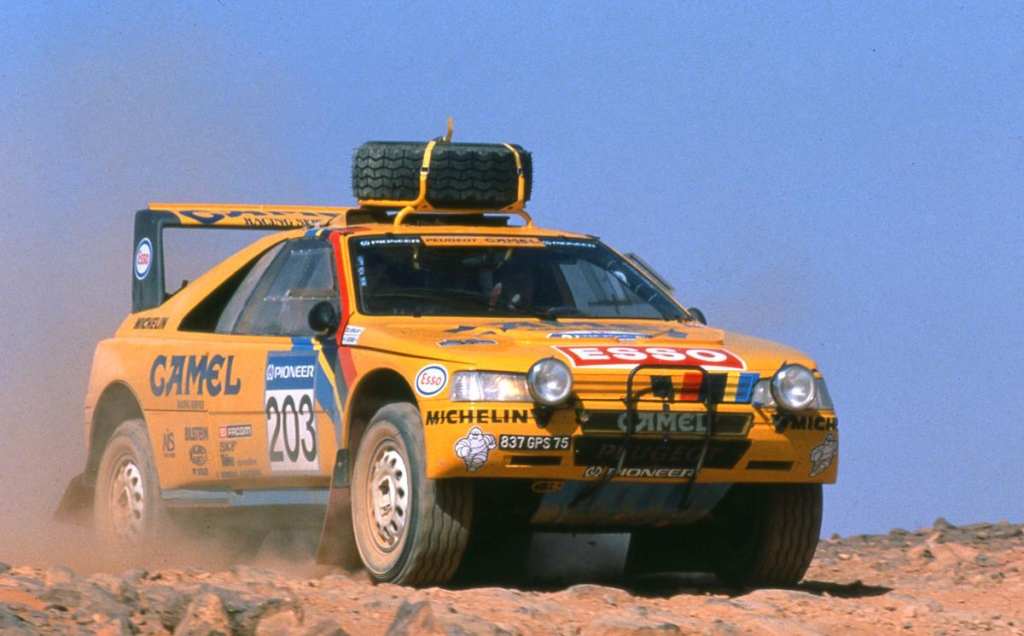 On its 30th anniversary, the Dakar was cancelled only days before it was bound to start after terror threats were made against it. Ever since, the rally has been held in South America.

The Dakar rally is no easy feat for man or machine, in 2014 less than 50% of the 431 competitors did not finish the rally and over the past 35 rallies more than 70 people have lost their lives including that of the founder Thierry Sabine.

In the last three rallies, competitors running quads and motorbikes ran Marathon stages whereby the rider wasn’t allowed to call on their teams to help fix or fettle with the machines. This year, all competitors will have to deal with marathon stages and sleeping in makeshift shelters overnight. 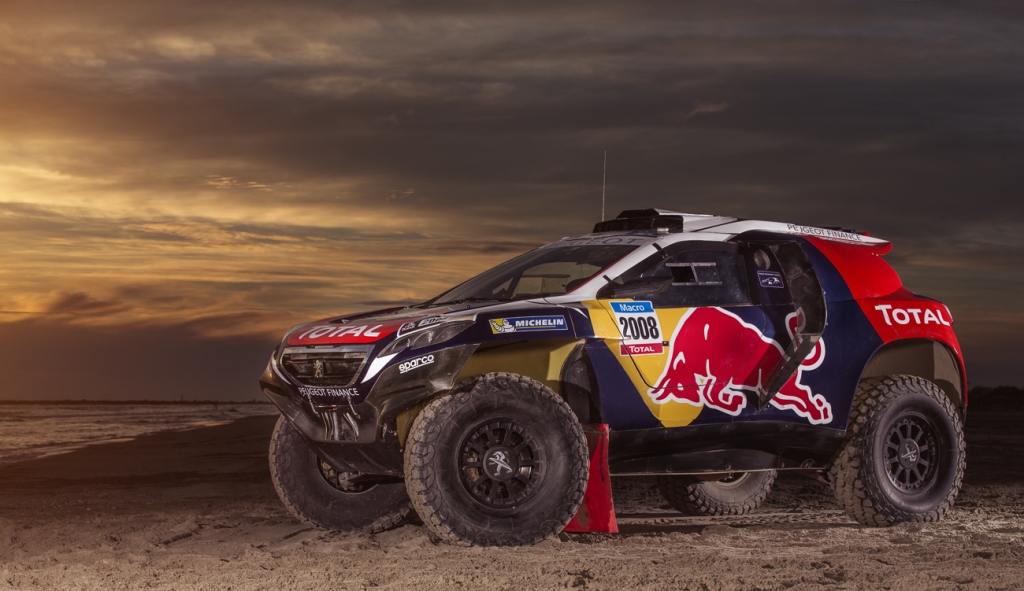 This year, Peugeot will be entering the 2008 DKR which is a two wheels drive off-road vehicle built on a tubular steel chassis fitted with carbon fibre body work. It is powered by a bi-turbo V6 diesel engine mated to a six-speed manual sequential gearbox churning out 336bhp and 800Nm of torque. With stages averaging up to 560 miles the 2008 DKR is fitted with a monumental 400-litre fuel tank. Let’s hope the 2008 DKR can sit among the other Peugeot greats that have dominated the Dakar rally in the past.

SCDW Dakar: the most grueling rally known to man